His name was Jake - a handsome 20-year-old man who lived in the heart of a war zone. A typical rice farmer who had a pregnant girlfriend with a pretty, sweet face that made all the guys fall head over heels for her. Every day for them became more frightening as the war tore the nation apart.  Both of them wanted to escape just like everyone else - but they knew the consequences if they got caught or if pirates attacked them on the seas…

Blurb:
In the middle of the War, Jake and Fiona are desperate to look for a better life. With a baby on the way, they have no other choice but to escape from their war-stricken nation in search of a better life and for the sake of their unborn baby.
Experience life as a refugee, seen through the eyes of two young, innocent people. 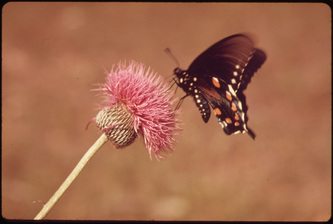 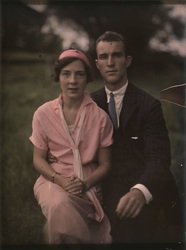 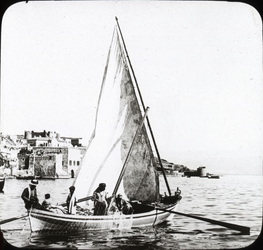