This is the story of a young man who against all odds found the one thing that made him want to live again. Ever since the day he was diagnosed with cancer, billionaire playboy James Carden found pleasure in nothing at all. Having accepted his inevitable death sentence, James detached himself from everyone he had ever known and threw himself into the one thing he knew. Women! Playing around with them meant that he never got attached - which was the plan, until she came along. Young and bright-eyed Amanda took his breath away. She drew himself out of his single-mindedness and showed him how beautiful the world truly was. But was he willing to give his heart to her when he had spent so long remaining detached? What would it mean for him, knowing that if he took her heart he would never be around long enough to cherish it?
Julie's images selection 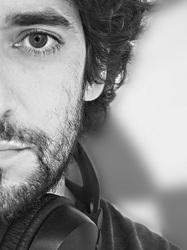 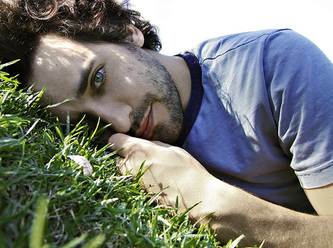 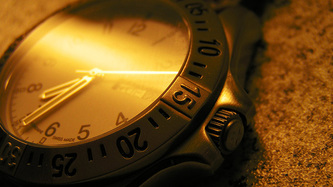 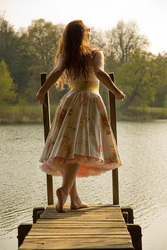